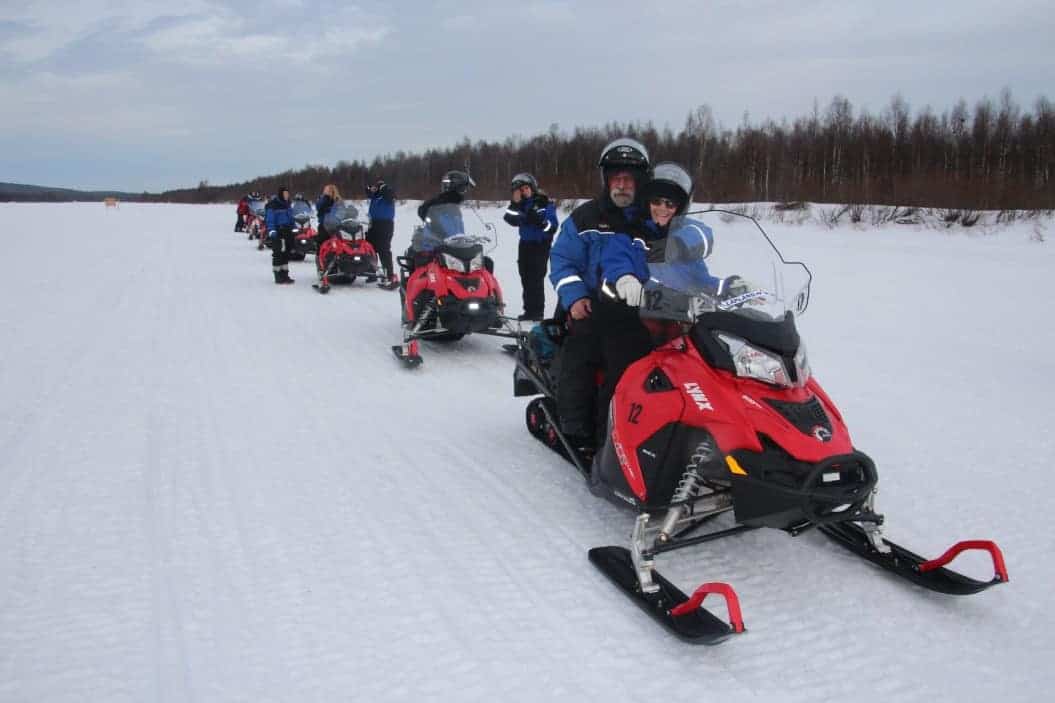 A CDI box is a very important part of snowmobiles. If the CDI box in your snowmobile stops working, then you can either say goodbye to snowmobiling or you can choose to fix the problem. Through this article, you will know what a CDI box does, and you’ll discover how you can troubleshoot it.

A CDI box is an electronic ignition system controller in snowmobiles and other vehicles. CDI stands for capacitor discharge ignition. The CDI box is responsible for the spark igniting in the engine through a spark plug and ignition coil.

The CDI box works by storing electrical charges on capacitors and discharging the charges through an ignition coil so that powerful sparks get produced. Aside from controlling ignition, the CDI box controls several other electrical parts of the engine. Kindly read on to know more about the CDI box.

What is a Snowmobile CDI Box?

Snowmobile CDI box is the control unit for the ignition system of snowmobiles. CDI boxes are capable of releasing energy very rapidly. They can control the timing advance, sparks, and rev limit. CDI systems have the ability to charge faster than typical inductive systems.

A CDI box has the ability to perform excellently even while shunt resistance attempt to limit its performance.

A CDI box might stop functioning well as a result of moisture, vibration, and heat that they are exposed to in the course of snowmobiling. CDI boxes don’t develop faults easily, but when they do, an inexperienced person will find it hard to trace the problem source.

I prefer to use a Fluke Multimeter (link to Amazon) but any decent multimeter will do.

Here’s a quick video explanation for checking the battery:

Stator supplies extra energy to the battery and the ignition system. If the stator becomes faulty, it will give symptoms that are similar to that of a faulty CDI box. A multimeter can help you to identify a faulty stator. Set a multimeter to ohms reading and use it to test the three tabs of the stator.

The multimeter shouldn’t read anything if the stator is good, so this test will assist you in identifying a faulty stator. You can suspect the CDI box for fault only when the stator isn’t faulty.

Here’s a video with some further explanation of stator testing:

If you can’t notice any damage on the spark plug, you should go further to test the kind of spark it produces. To make the spark plug produce sparks, you need to pull it outside while the spark plug cap is still attached to it. Ground the plug to the snowmobile’s frame and attempt to start the engine.

I like to replace spark plugs often anyway. So if you suspect something wrong with a spark plug, I’d just replace it without question.

The main fuse connects the battery to the electrical units in your snowmobile, so the CDI box won’t work if the main fuse is blown. The main fuse can break or blow due to excessive vibration, old age, or electrical fault in the circuit.

It is always best to verify whether an electrical fault is not the cause of a blown fuse. Check the electrical wiring and insulations. If you observe damaged insulation, accidental grounding, or any other fault, then you have to fix such a fault before you replace the fuse.

To test the ignition coil, you should carry out these steps:

Connect the leads to the positive and negative terminals of the coil and check the reading. The resistance is within good range only when it’s not higher than 1 ohm.

Here’s a quick walk through video to test ignition coils in snowmobiles:

Just like the name implies, this part of the snowmobile rectifies and regulates voltage. If the rectifier/regulator is faulty, power will become irregular throughout the electrical system.

Irregular supply of power is also one of the symptoms of a faulty CDI box, which is why you need to check this part. You can check the state of a rectifier/regulator using the diode function of a multimeter.

Here are the steps you should take to test a rectifier/regulator:

The meter should read something now, indicating that the diodes are allowing electric current to flow through them in the proper direction.

Watch out for ground wires

Overheating can destroy the electrical insulation of some wires, and thereby lead to faulty ground. When this happens, the entire electrical component in your snowmobile may stop working.

The solution to a faulty ground isn’t hard at all. You simply need to trace all the wire connections and insulate any faulty ground you come across.

Replacement is the guaranteed solution to a faulty CDI box. So if you have a fault in your CDI box, you should replace it immediately.