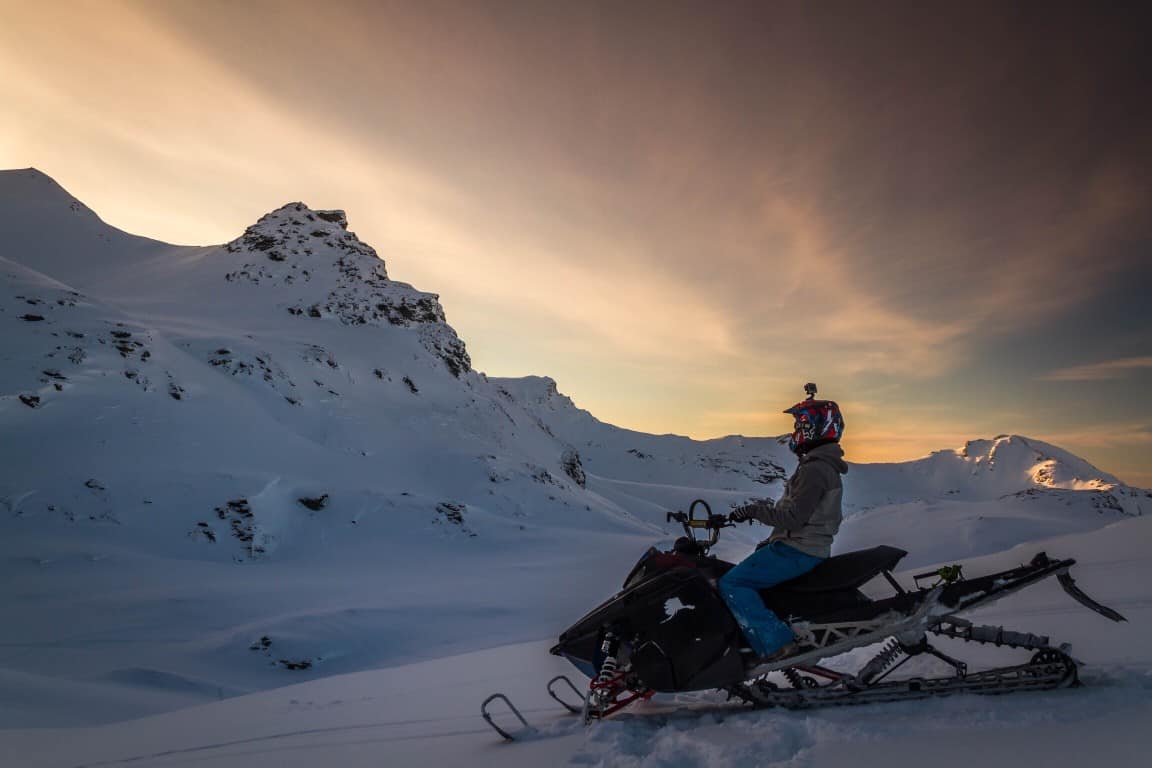 Generally, it’s easy to determine if a vehicle is a motor vehicle when you are dealing with cars, trucks, motorcycles and so on. However, things get a little bit complicated when snowmobiles, dirt bikes and non-motorized vehicles like bicycles are involved.

A snowmobile is not considered a motor vehicle according to the definition of ‘motor vehicle’ in many state statues. However, under the Motorized Snow Vehicles Act, snowmobiles are required to be insured under a liability policy, and this makes them motor vehicles in many legal scenarios.

We’ll be discussing the laws that govern the use and operation of snowmobiles below. And they will shed light on the simple but yet seemingly complicated question, “Is a snowmobile a motor vehicle?”

Is A Snowmobile Considered A Motor Vehicle By Law?

And the Compulsory Automobile Insurance Act has the same definition as the Highway Traffic Act.

Therefore, a snowmobile is not a motor vehicle under the Compulsory Automobile Insurance Act and the Highway Traffic Act. This is where another legislation comes in and this is the legislation that specifically governs the use and operation of snowmobiles, And that is the Motorized Snow Vehicles Act.

There is a section of this law (section 12) that deals with the insurance of snowmobiles. And it states that:

In summary, your snowmobile is a motor vehicle only and only when you register it under the specifications of the Insurance Act ‘Motor Vehicle’ Liability policy.

Instead, the law defines ATVs and snowmobiles as Off-Highway Vehicles. OHVs are motor vehicles designed for off-highway travel such as quads, trail bikes, snowmobiles, amphibious vehicles and off-road go-carts.

Here’s a video that talks about a certain case that revolved around when snowmobiles are considered motor vehicles or not.

What Defines A Motorized Vehicle?

Defining what can be considered a  motor vehicle used to be a bit tricky and complicating, even. However, the definition has been modified several times to make term clear and without any ambiguity.

The reason why there is a need to have a clear definition of a ‘motor vehicle’ is to avoid confusion during automobile accidents. This will help determine if you can make a tort claim or not.

The motor vehicle is essentially a subset of the broader term, ‘vehicles’. Vehicle constitutes any structure on wheels that can be used to carry people or goods. It encompasses:

What’s even more interesting is the law’s definition of vehicles, which says that snowmobiles are not considered to be vehicles. And they are also not considered motor vehicles.

Every state is different though, some states clearly define that snowmobiles are motor vehicles and some don’t. There is no federal government definition of what a snowmobile is considered to be.

Is A Snowmobile Considered A Motor Vehicle In Ontario?

Whether a snowmobile is considered a motor vehicle should be of interest to you if you’ll be snowmobiling in Ontario. Many Ontarians get injured when snowmobiling every winter.

Statutory Accident Benefits (“SABs”) refers to benefits that people injured in motor car accidents are entitled to. It doesn’t matter whether you are at fault for the accident or not. The benefits are paid to all injured parties in a motor accident. That’s why it’s sometimes referred to as ‘no-fault’ benefits.

The benefits provide for the treatment and care of the injured persons. In fact, it even covers the income (i.e replaces) of those injured until they are able to return to work. And the benefits are paid by the injured party’s insurer. SABs have made recovery easier for a lot of people involved in motor vehicle accidents.

Registering your snowmobile under the motor vehicle insurance makes you eligible for SABs if you are involved in a snowmobiling accident. And if it can be proven that you were not at fault for the accident, you can make a tort claim.