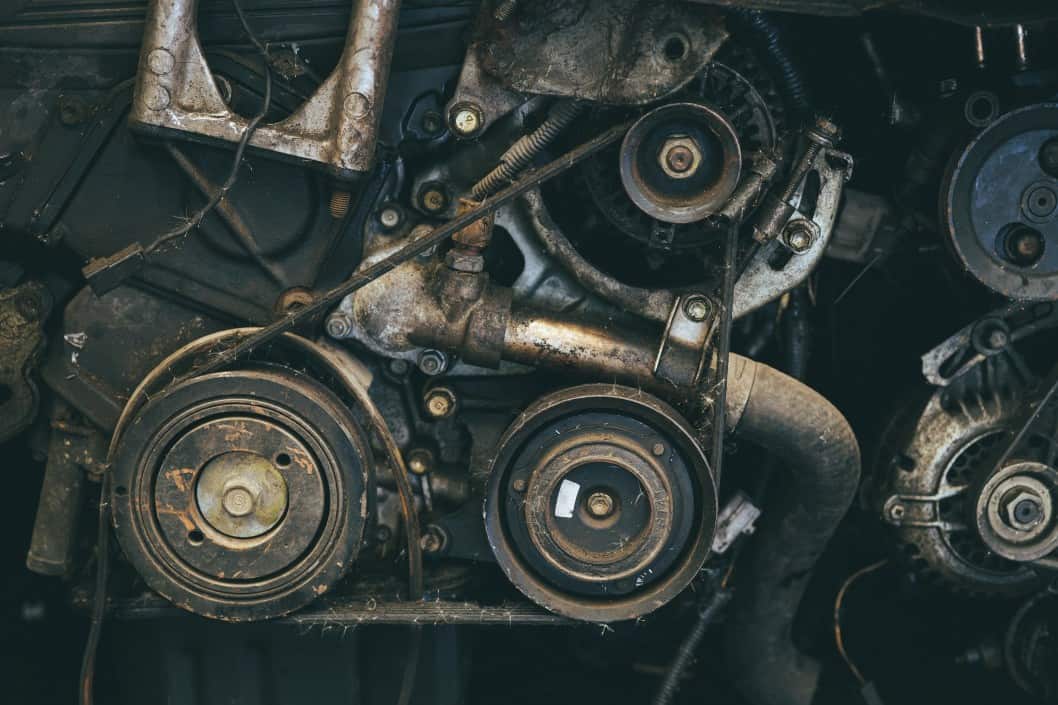 Trucks are full of various components that all work together so that these powerful machines can run properly and for as long as possible. But, not all vehicles are made the same, which might leave some people wondering if certain common components are even necessary. For instance, you might have heard of an alternator before and could even locate it in a car, but do you need one for your truck to run?

Technically a truck can run using a bad alternator or completely without it. However, it is likely the truck and many of its accessories, such as lights, will only run for a limited amount of time since it must run solely on battery power without the alternator. Therefore, it is not recommended to run a truck without an alternator for a number of reasons.

In this article, we’ll answer the itching question of how long you can run a truck without an alternator, why this component is important to your truck’s overall functionality, and what the consequences of running the vehicle without one are.

How Long Can a Truck Run Without an Alternator?

If the old truck you’ve been eyeing doesn’t have an alternator or the one that was previously equipped to your truck is busted, you might be contemplating how far you can get in your trusty car without this piece before it’s inoperable. The short answer to this question is that it depends.

While it’s not recommended to run a truck without a working alternator equipped, it is possible to a degree. How long it will run and how far you will get largely depends on how charged your battery is, what functions you’re powering in the truck, and how long you’re powering them.

The alternator might not be the direct source of power in your truck, but it’s an integral part of the system that allows it to run long term. The majority of your car’s power will come from the battery, and so, if your battery is fully charged, you might be able to run your truck for up to two hours.

Notice the word run here, meaning the truck is on but most likely idling. If you intend to drive without an alternator, you’ll be lucky if it lasts 30 minutes.

Of course, once your battery dies, your truck won’t start again until you have a working alternator equipped or have completely recharged or replaced the battery, so you’ll want to make the most of what little time you have to run the truck without it.

Here’s a cool video showing proof of how long a truck can run without an alternator, more info below:

How Does the Alternator Help a Truck Run?

We stated previously that the alternator isn’t your truck’s primary power source, so why is it important in helping it run?

An alternator is an essential component in any car that ensures battery longevity by converting mechanical energy into electrical energy in your truck. Essentially, it’s a generator that helps continually charge your battery, ensuring it has enough power to support all accessories in the truck (ex. radio, lights, AC) in addition to allowing it to start and stay running.

Without the alternator, you’ll find your truck’s battery depletes quickly, and your truck will only function for a limited time before it becomes more or less useless.

Once the battery dies, there is nothing to power the truck and its accessories, and even if you were to replace it, you’d find your battery depleted once again in mere hours without a working alternator attached.

Risks of Running a Truck Without an Alternator?

There are many risks to testing your truck’s abilities and running it without an alternator or even with a bad alternator. This could not only damage components in your car, but it could pose a significant safety hazard to you and others on the road.

The main risks of running your truck without an alternator include:

If your truck has a bad alternator or no alternator at all, the first challenge you’re going to experience is with your battery. Because the alternator is replenishing your battery’s charge, it’s going to die and quickly. This might leave you stranded somewhere inconvenient requiring a tow, or it might lead to the financial burden of purchasing a new battery if you think that’s the root of the issue. Even if you jump the battery, it’s going to quickly deplete within the hour anyways without a new alternator.

Another risk to be aware of, mostly in new trucks, is that running the vehicle without an alternator can actually lead to engine damage because they have electric water pumps that keep the engine from overheating.

Alternators might not be the cheapest component on your truck to replace, but it is far safer to invest in a new alternator than to test your luck without it.

Even if you have a brand new battery, your truck will only run for mere minutes, and the risk of causing an accident or damaging pricier components in the process is significant. For the sake of your wallet and everyone’s safety, either let your alternator-less truck rest or give it a new one.